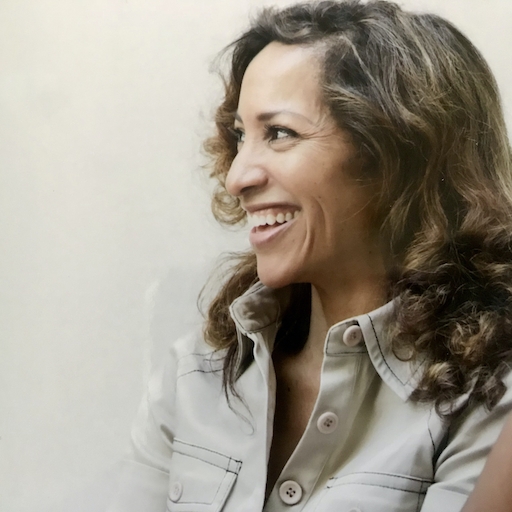 Build life skills that empower you to become your best self.

The host of Doctor Michele's Community is, of course, Dr. Michele. She's an award-winning licensed clinical psychologist, researcher, author, speaker, and founder who is on faculty at both UCLA and Johns Hopkins University. Dr. Michele has designed and directed multi-million dollar research projects funded by the National Institutes of Health, served on numerous advisory boards, editorial boards, review panels, and consultancies. Dr. Michele has a private clinical practice for therapy, life, career, and executive coaching clients (www.Doctor-Michele.com). She has appeared on numerous national television news programs, talk shows, and radio shows. Dr. Michele is a wife, mother, fitness enthusiast, and local elected official. Dr. Michele helps women, in particular, build life skills that empower them to become their best selves. Dr. Michele is co-host of “The She Built It Podcast with Melanie and Dr. Michele” and co-author of “She Built It: Invest in YOU, Master Class.”

Why You Should Join Us

Because you like to grow and get more out of life, you've found the right place to help you do it.

And there's more joy to be had among people who want the same.

Make sure you're in the Community and work to make your Life the best it can be.

There is strength in numbers, so thank YOU for joining our Community.

You are critical to making US a success.

Fear. A four-letter word. I spent too many years being limited by the fear of something. Should I list them all? I'm "afraid" (get it?) you'll think I'm nuts, but a few include: Being afraid to perform in front of others (although I was a cheerleader -- groups were okay, but not giving a speech or dancing or going to social events solo or dining alone), taking tests, being spoken to harshly, disappointing others, and doing things that had more than a slight risk of injury (like riding a bike with no hands). Okay. You get the picture, so let's limit this Doctor Michele’s Community Blog to social fears. We'll tackle some other types of fears later.

I used to watch my siblings and peers having such a great time, but I couldn't get past thinking -- actually worrying -- about what other people would think about me. What if I looked foolish? How could I face them again if I messed up? Well, heck. Eventually, I got tired of missing out on all the fun they seemed to be having. And I got over myself. I realized that other people had too much on their own minds to be preoccupied with what I was doing "improperly." Or at least they should be otherwise occupied. Those few people who were focused on me to the point that they were watching my every move with a hyper-critical eye, waiting to celebrate any minor misstep, were people whose opinions I shouldn't value anyway. People who truly cared about me wouldn't care if I didn't get my knees up high enough when dancing the Running Man, or if I mispronounced a word when reciting poetry, or that I looked like I didn't have any friends because I was eating alone (admittedly, it's still hard for me to dine alone in a restaurant, but equipped with an iPhone and iPad, I can get through it. I project an image of a very busy woman with lots of friends who chooses to dine alone for peace and solitude...or so it's what I tell myself!)

I'll be honest with you: Getting over my social fears wasn't easy. Some people use alcohol or drugs to alleviate their social anxiety. I admit to drinking a beer or two too many a decade or two ago to help quell my queasy stomach, racing thoughts, and sweaty palms, but self-medicating is very unwise for multiple reasons (e.g., the substance-induced reduced inhibitions may actually lead you to engage in the foolish behavior you're trying to avoid), it can cause dependency, and you tend to miss out on the full experience. So ix-nay the drugs and booze if you're doing it to tolerate some social activity. Ideally, I'd like to tell you fellow social worriers to just "Snap out of it!" a la Cher's character talking to Nicholas Cage's character in the film Moonstruck. Fear in this context really is a choice. There is no true danger.

A film, After Earth, starring Will Smith and his son, Jaden, features a catch phrase: "Danger is real. Fear is a choice." I think this has merit, particularly regarding socially based fears of embarrassment or humiliation. Don't get me wrong. Feeling embarrassed or humiliated sucks. Big time. I can say that from experience and so can you. But in order to be socially anxious we have to relinquish power from ourselves and give it to other people, conveying that their opinions matter at least as much or more than our own. And we have to miss out on a lot of fun and be consumed by crippling worrisome thoughts and yucky somatic symptoms like sweaty underarms, palms, or foreheads (which creates underarm stains and/or makes your hair frizz -- ugh!), headaches, diarrhea, stomach aches or butterflies, and on and on. Oy vey! It becomes a vicious cycle.

So how do you get off the social anxiety hamster wheel? First, be conscious and aware of what it is -- specifically -- that you are afraid of. What's the worst that can happen? How likely is it that that'll occur? The mental and physical energy you're expending probably isn't worth the cost of missing out on something you'd truly like to do. Time is a thief, and one day -- if you live long enough -- you're probably not going to be able to do what "it" is. Do "it" now. How? Think of someone who is successful at that task and model yourself after them. Maybe take a class to bolster your skills or talk with a therapist if your anxiety is immobilizing. Otherwise start with a baby step in the direction of your goal. If it feels more comfortable, do it alone, or in a place where people don't know you or, conversely, in a place where you're surrounded by friends. If you succeed, then yippee! Try something a bit more challenging the next time. If you fail, then yippee. Be proud of yourself that you tried and withstood the "worst." Whatever the "worst" thing is in reality, it probably isn't as bad as living a life regretting that you never tried it while you had the chance.

A Quote to Go 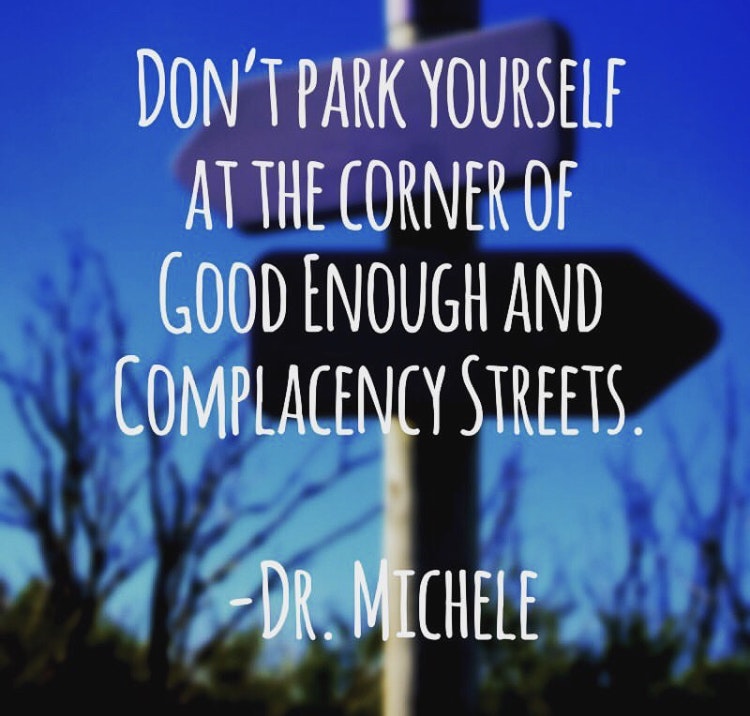 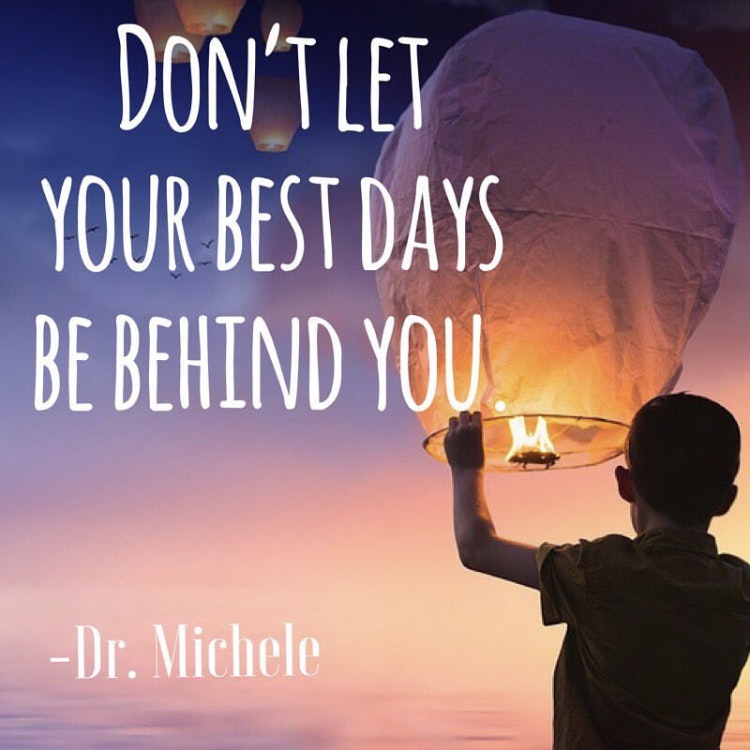 Keep Up With Doctor Michele's Community On The Go

Doctor Michele's Community is powered by Mighty Networks
Phone numbers from outside the United States may need to use a prefix (e.g. +44 XX XXXX XXXX). Available on iOS and Android. This site is protected by reCAPTCHA and the Google Privacy Policy and Terms of Service apply.